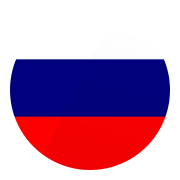 Astakhov Andrey Ivanovich, Director, co-investor «Balneological centre Thermal Spring»: How was made the decision to restore the ruins?

During military service in 1997, I suffered a serious spinal injury: a hernia of intervertebral discs of the lumbar spine, protrusion, lumbago. All that caused acute pain. I had spent several months lying down. For more than half a year, I underwent treatment at the Main Clinical Hospital of the Moscow State Medical University named after Burdenko in the Department of Neurology, where I refused to perform spinal surgery. The state of health slowly deteriorated, which affected the quality of life, efficiency, and confidence in the future. In 2006, there was a sharp worsening of the state. New frightening symptoms appeared. After a long examination at the hospital, the doctors carried out another non-comforting diagnosis — viral inflammation of the spinal bone tissue (spondylodiscitis) — a rare disease leading to a wheelchair.

As a drowning man grabs a straw, I decided to try treatment at a hot spring in the Kubansky khutor in the Belorechensky district of the Krasnodar krai — my small homeland and the homeland of my parents. Since childhood, I know the thermal spring and heard incredible stories of recovery. In the fall of 2007, I arrived at the Kubansky khutor for a month to visit the hot spring twice each day. Firstly, the pain ceased. After two weeks, the pain was almost gone. I do not care how the water works; the key issue was that the pain in the spine, to which I had gotten used over the decades, was receding! The positive result was obvious. Just a month later I came back to the thermal spring to repeat the treatment.

Every year my spine condition strengthened. It was a pleasant surprise to restore not only the spine, but also blood pressure. Years of hospital visits, the stresses associated with the disease «raised» my blood pressure, and 160 to 90 came naturally. As it turned out, water treats hypertension, as well as dozens of other diseases. Thus, in 1983, the hot thermal spring was recognized as a natural monument of regional importance.

Since 2007 I had been coming to the Kubansky khutor twice a year to visit my parents and lived in my grandfather’s house in order to underwent a course of treatment. The water came out of the well with a self-outflow. Many people with various ailments, receiving information from word of mouth, came to the source with hope. For years, I watched as a unique, God-given spring, the boarding house infrastructure comes to a complete desolation, turning into ruins. In 2015, I became aware of the reason for desolation — for many years, the bankruptcy procedure of the “Solnechniy” preventorium was in action. Then I decided to attract co-investors and restore the unique balneological Center, because God has no other hands than ours… My faith in the water is supported by my partners. 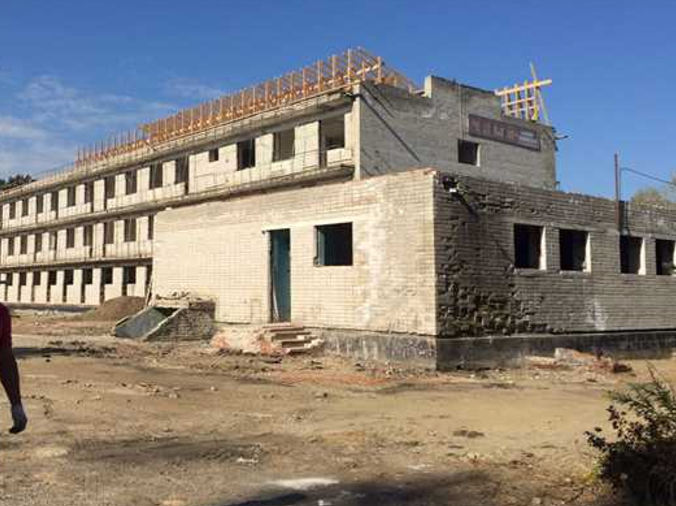 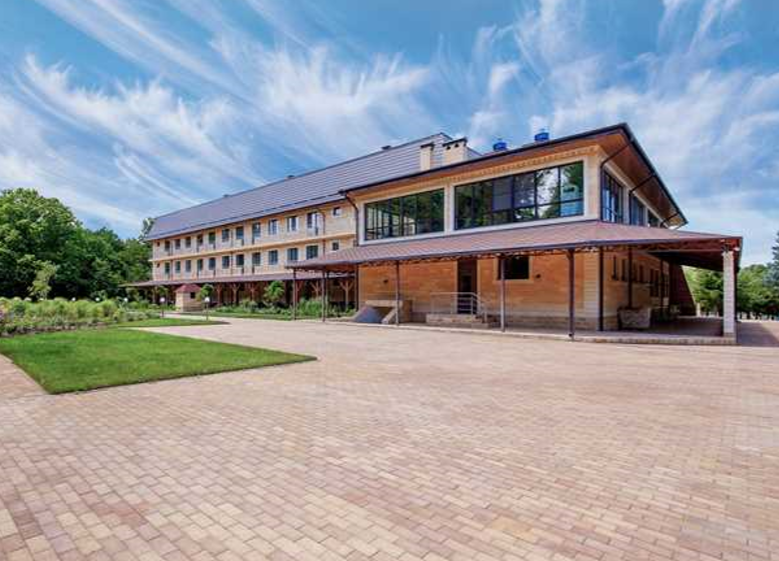 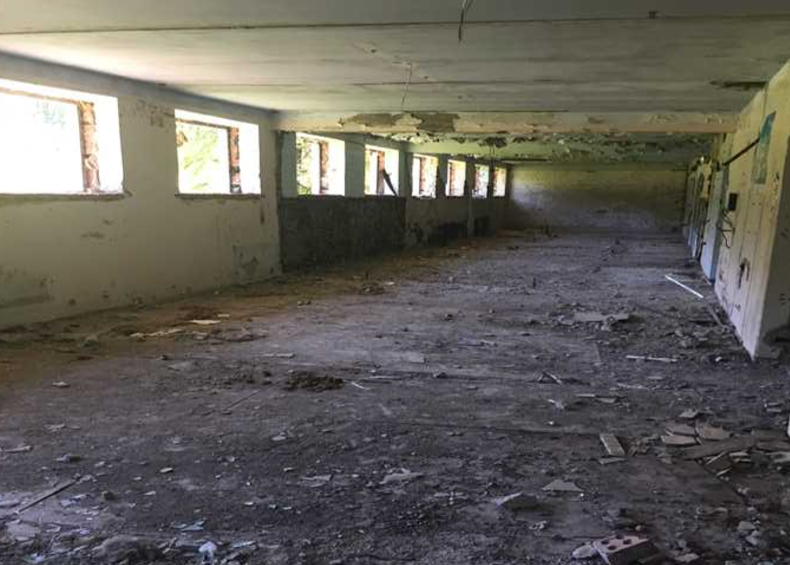 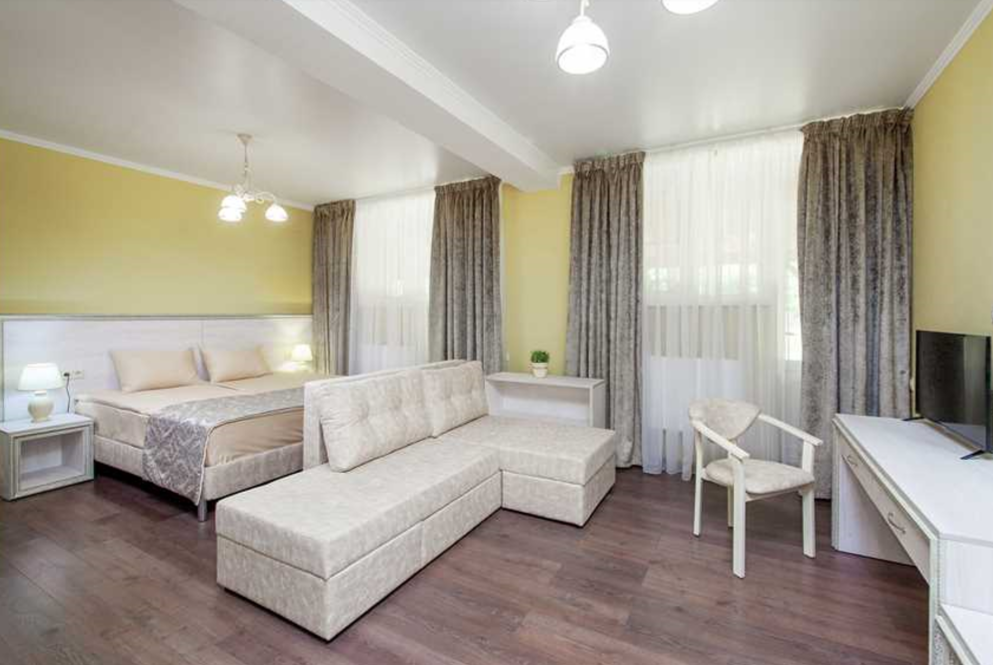 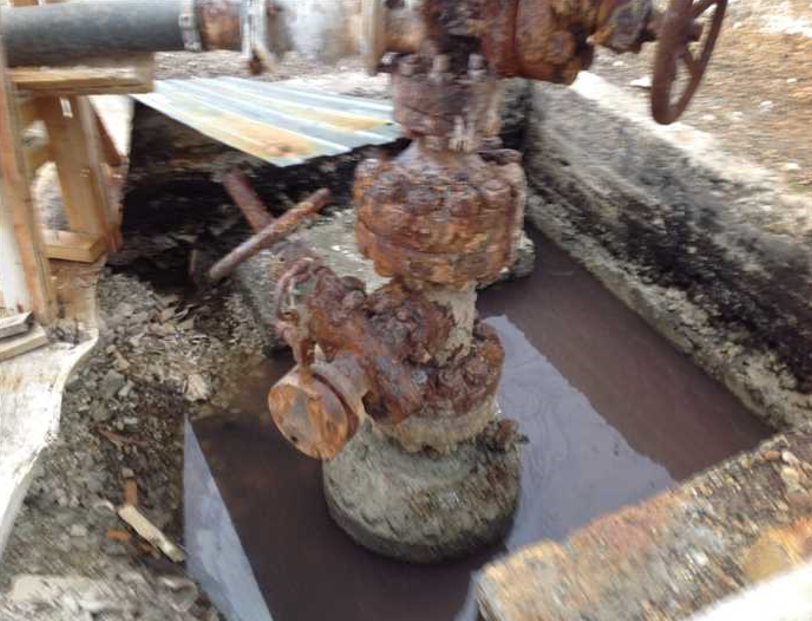 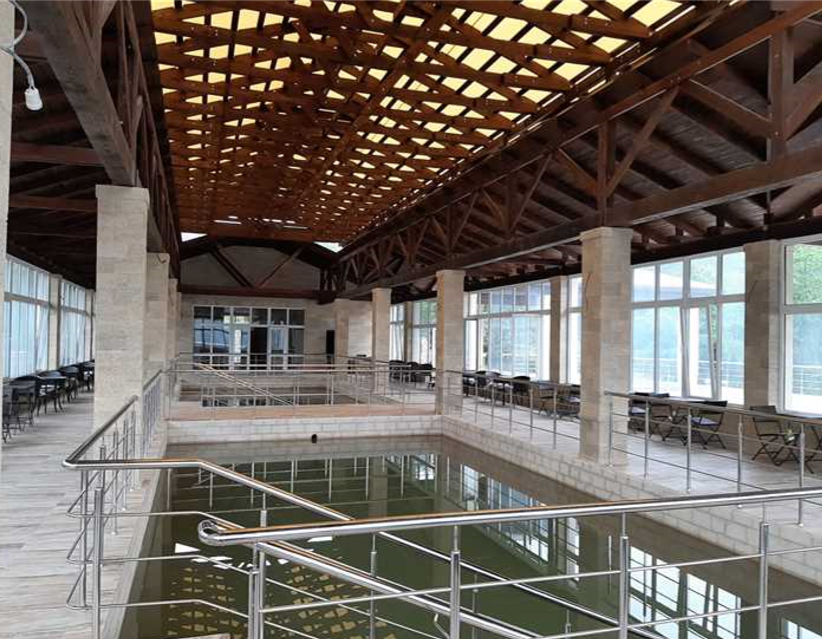 In the fall of 2016, we began restoration of  infrastructure and building a new thermal complex. For all these years, me faith in the unique healing powers of the thermal spring should become a nationwide monument, as well as go international has helped me in implementing plans. Thousands of people would receive recovery or sustainable remission, regain confidence in the future and increase quality of life. Wherever fate wore me, but, finally, I ended up in my small homeland with faith, hope and love for the Spring.

The water helped me and it will help you too!